Led by an experienced coach with a passion for the game, Midwest Sports Training is a 21,000-square-foot premier training facility for baseball, softball, and football athletes. Located in West Chicago, Midwest Sports Training offers private lessons and camps as well as access to batting cages, pitching mounds, infield, workout areas, and more. We welcome players of all levels, from beginner to experienced.

Our training philosophy develops the whole player. Through skills, technique, and strategy, we teach the proper fundamentals as well as a deep understanding of the game. Because athletics are about mental as well as physical challenges, our approach incorporates strength for both body and mind. We focus on achieving goals and perfecting practice while working hard—and having fun doing it. Most of all, we’re here to teach you what you need to play well and be a good citizen on and off the field, so you can realize your full potential as a player. 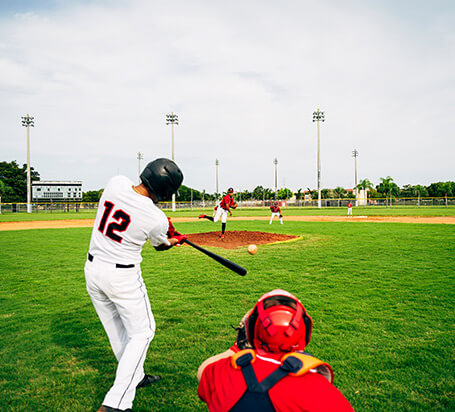 We give young athletes the training, tools, and inspiration to become complete players and take their game to the next level.

Our lives are not determined by what happens to us but by how we react to what happens, not by what life brings us but the attitude we bring to life.” 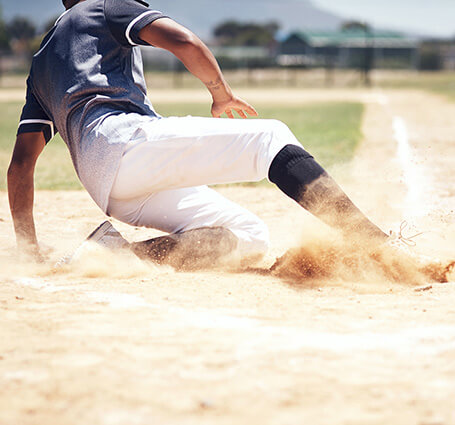 MEET THE COACHES AND STAFF 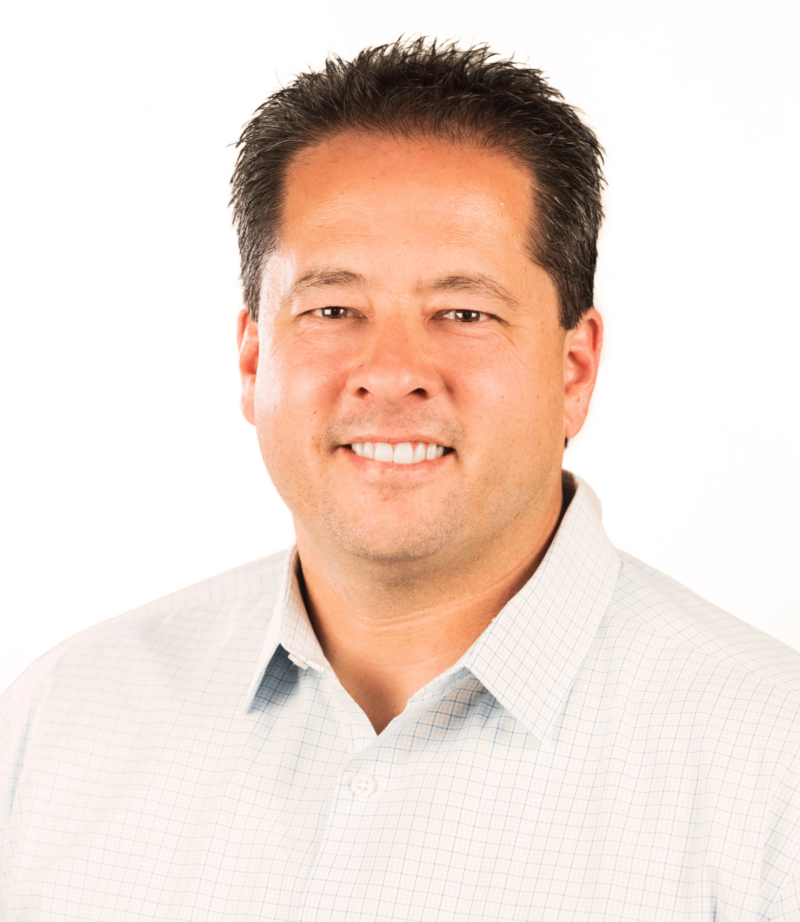 As Owner and Coach at Midwest Sports Training, my love for baseball is deep-rooted and lifelong. As soon as I could walk, I was playing ball on the sidelines of my dad’s baseball and softball games – and it was through baseball that I learned many of life’s important lessons.

I continued my baseball career at Labette College in Parsons, Kansas and was a member of the Labette Cardinal 300 Batting Average Club. After two years of playing with the Cardinals, a shoulder injury ended my dream.

As a coach, I am relentlessly enthusiastic about helping young athletes succeed. I am currently the Assistant JV Baseball Coach and Head JV Football Coach at Nazareth High School in LaGrange Park. I am also the Head Baseball Coach for the White Sox Elite Travel Team ages 16 & under, where I work with MLB coaches and players. I’ve trained numerous athletes that have played in college and the minor league.

When not coaching baseball and football, I enjoy watching sports and spending time with my family. One of my bucket list items is to watch an MLB game at every stadium across the country. 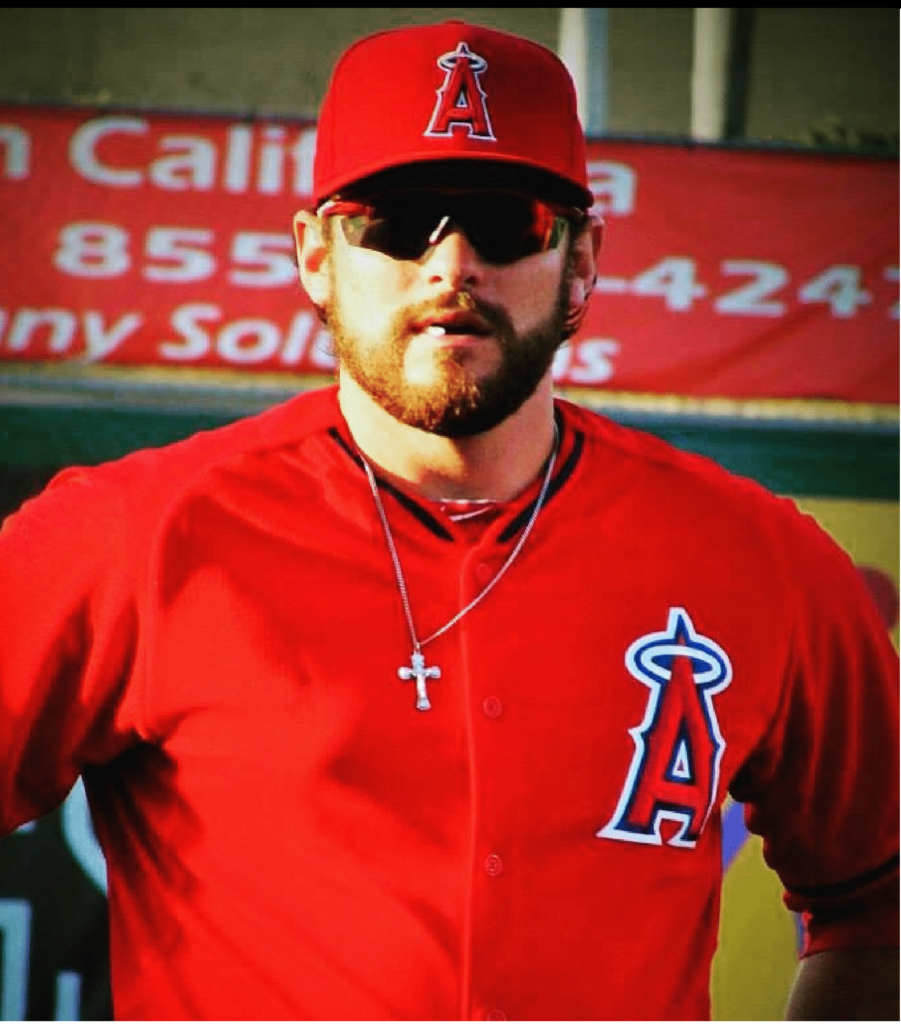 My passion is helping athletes reach their full potential by developing and training both the mental and physical aspects of the game.

Born and raised in Carol Stream, I grew up playing travel baseball but was unsuccessful in making my high school team. I did, however, walk on to the Western Illinois University team in 2008. After graduating with a BA in Psychology, I was selected by the Los Angeles Angels in the 20th round draft.

After a challenging rookie season and posting a 9.11 ERA, I came back in 2014 with a organizational low ERA of 1.68, earning myself opportunities at MLB Spring Training over the next two years. After being released by the Angels in 2016, I signed with the Windy City Thunderbolts where I would go on to break the Single Season Save Record, win Reliever of the Year, All-Star Captain, and All Independent League honors.

Unfortunately, an off-field injury halted my career in 2018. I now have the ability to put my passion for the game into developing and training athletes while helping them live out their dreams of becoming a big leaguer.

STEP UP TO THE PLATE